The CCNI adopts a transdisciplinary approach integrating information theory, machine intelligence and network science to investigate adaptive processes that characterize complex interacting systems at different scales, from molecules to ecological and socio-economic systems. This knowledge is leveraged to create novel and more efficient artificial intelligence algorithms; and to perform advanced analysis of patterns hidden in data, signals and images. Our theoretical effort is to translate advanced mathematical paradigms typically adopted in theoretical physics (like topology and manifold theory) to characterize many-body interactions in quantitative life science. We apply the theoretical frameworks we invent in the mission to develop computational tools for systems and network biology, personalized biomedicine and combinatorial drug therapy, social and economic data science.Plasticity phenomena – like remodelling, growth and evolution – modify the topology of complex living systems, their internal state and their multidimensional representation in form of networks or high-dimensional datasets. Our theoretical mission is to elucidate the general rules and mechanisms that underlie this type of structural plasticity, which is at the basis of learning and memory processes in living organisms. In particular, we develop methods for topological analysis of self-adaptive and self-organizing learning systems such as protein interaction and bacteria-metabolite networks at the molecular level, and brain networks at the cellular level.In neuroscience, we are interested in how the brain networks wire at synaptic and functional levels to modulate learning processes. And, on a molecular pathway scale, we seek to identify the network patterns that could suggest which broken functional modules are responsible for memory aberrations in neurodegenerative diseases. Since general paradigms of regeneration and degeneration can be significantly inspired by developmental biology models, we study regulatory patterns of tissue differentiation in normal and cancer conditions. 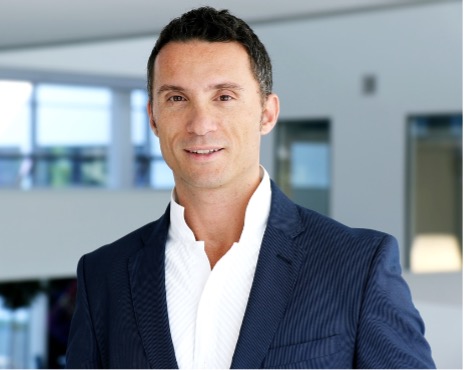 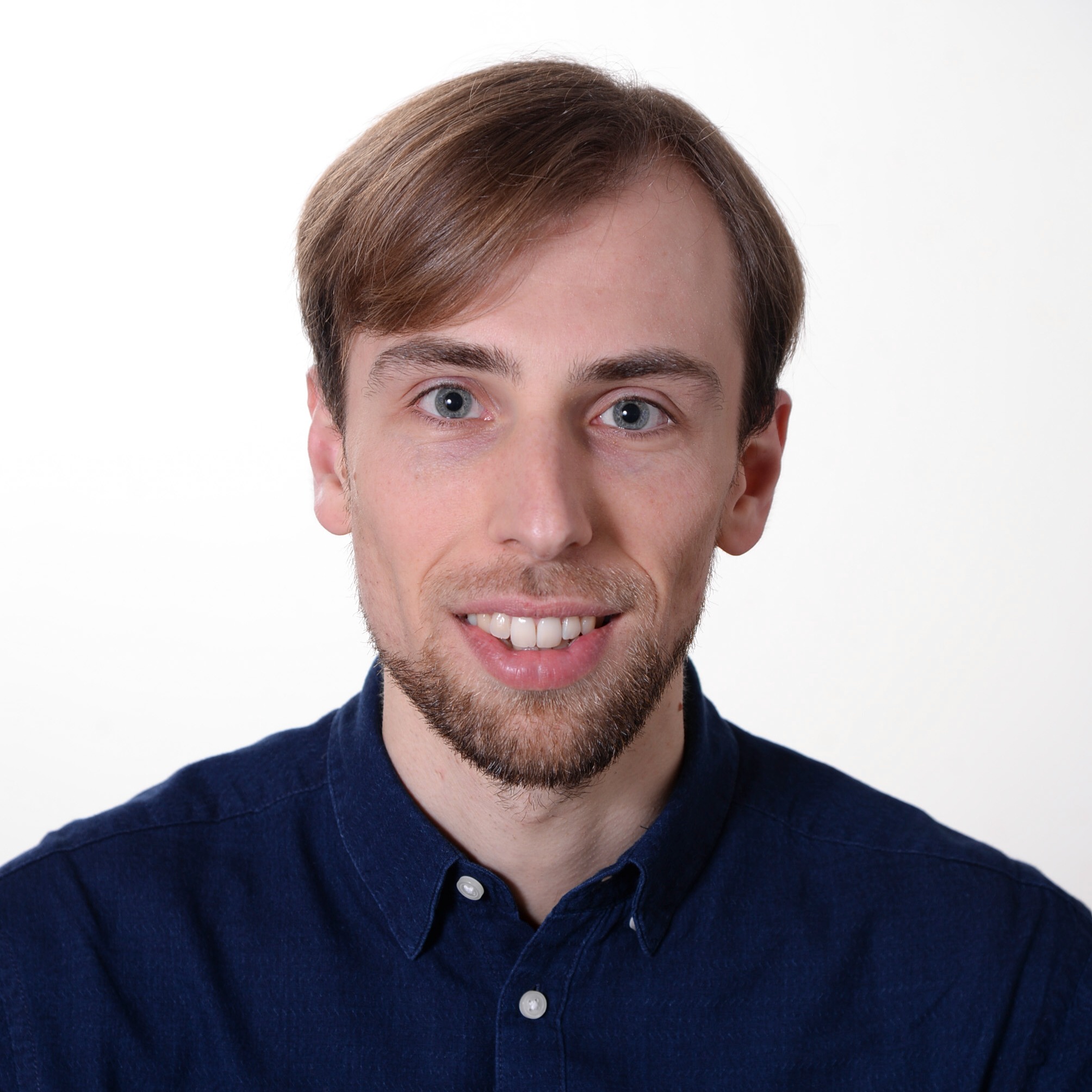